HomeAIGoogle AI / can create voices identical to human ones
AIVideos

Google AI / can create voices identical to human ones

Google is creating smart virtual assistants every time they are becoming more human. Voices that are equal to human.

Google’s new AI consists of two neural networks: the first neural network translates the text into a spectrogram that has all the audio frequencies, and the second neuronal network is a WaveNet, an Alphabet development system (DeepMind) that upon receiving the Spectrogram can assimilate it and produce sound.

The Google Tacotron 2 program can intone, make stops and emphasize capital words, making the voice of Google Assistant and a human being indifferent. 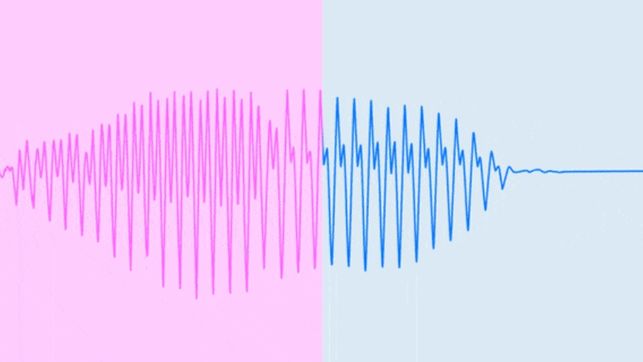 Your application could be implemented directly in the Google Assistant, in order to look like we are talking to a real person.

The company is currently developing female voices and in English. For each language and gender an integral development is needed. The company works on the development of voiced patterns that can be modified and flexible.

Google has also presented, Pixel Buds, a headset that can translate conversations in 40 languages.

The receivers work thanks to artificial intelligence, which converts sound into text, and converts it back into sound.