The tone of voice, the number of blinks per minute, the heart rate are several of the emotions actions evaluated by Robopin.

The director of innovation of Fujitsu, Cristina Magdalena according to the source: Efefuturo, has commented that Robopin is “in the process of learning”, in the prototype version.

Robopin began its development in 2012 in the laboratories of Silicon Valley (United States) and Tokyo (Japan).

The built-in biometric sensors allow you to appreciate the emotional situation of your human interlocutor and thus be able to react appropriately. 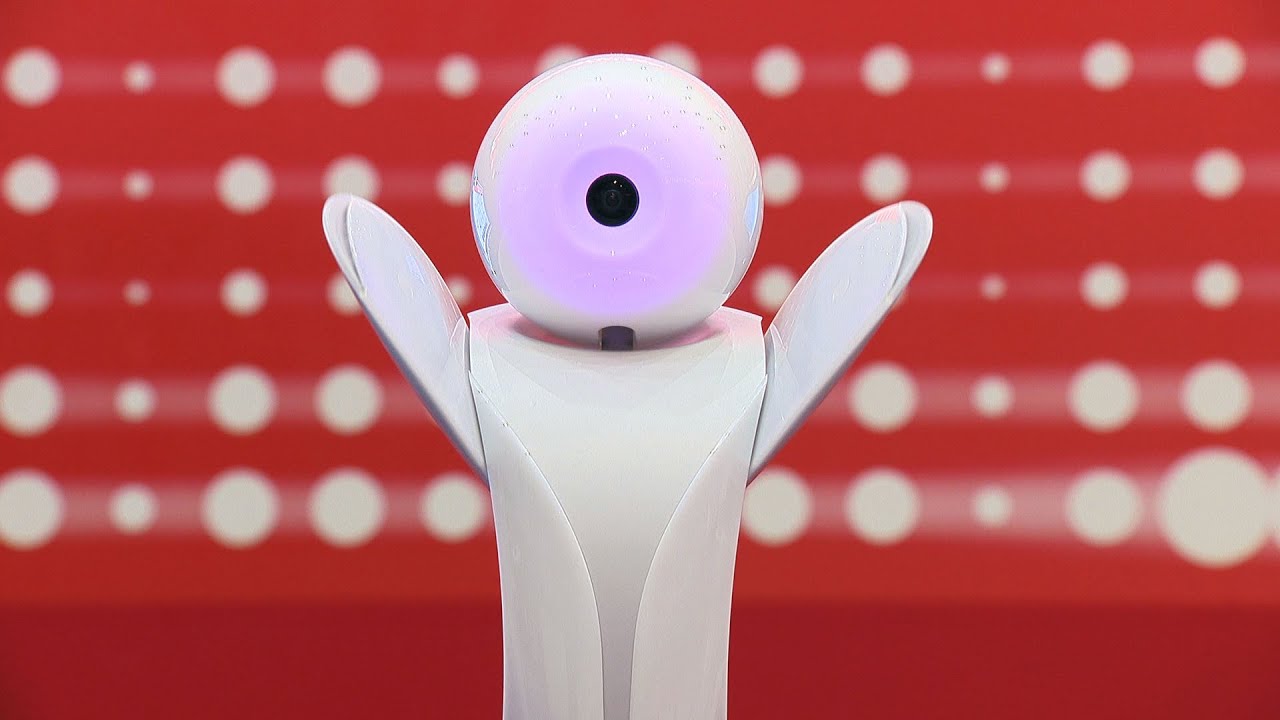 He is currently “in practice” (in test mode) in an insurance company in a Japanese airport where he advises products to the person who approaches him, says Cristina Magdalena.

Robopin is also being tested in financial departments in a Japanese bank supporting commercial managers.

“Robopín is presented as a kind of friendly mascot of just over 30 centimeters, which makes the public less reluctant to approach and ask.”

The way Fujitsu’s robot behaves attracts the attention of the public because it moves its arms and changes its color.

The date on which it will be released is unknown. Robopin that moves with artificial intelligence is learning with experience.

The company works on giving the robot a premature experience or one that can learn more quickly.

“Just as a baby appears without knowledge, Robopin was born without content.”