Bill Gates, speaking CORTANA in 2015 “In the next 10 years we will see good progress in understanding language and vision, as well as in translation applications”

Bill Gates, 2015 “There will be more progress in the next 30 years than ever. Even the next 10 problems such as artificial vision and speech and translation comprehension will be very good. The tasks of mechanical robots, in plan, the collection of fruit or transfer a hospital patient, will be resolved. Once computers and robots reach a level of capacity, in which, seeing and moving is easy for them they will begin to be used very widely ”

In 2014 Bill Gates mentioned Cortana
“One of the projects I’m working on with Microsoft is the personal assistant that will remember everything and help you go back and look for things to choose which things you should consider. The idea that you should find applications and choose them and each of them trying to tell you what’s new is not an efficient model – the assistant will help you solve this problem. Also, it will work on all your devices ”

Letter from Bill Gates for the 40th Anniversary of Microsoft in gratitude to its employees.
Bill Gates “The result is evident in products like Cortana, Skype Translator, and HoloLens”

Cortana is a personal assistant produced by Microsoft that recognizes natural language allowing users to communicate with it through voice.

It is available for Windows, Xbox OS, iOS, Android.

Artificial intelligence is focusing on conversations, the most natural means of communication for humans.

Cortana uses Bing, Yelp and Foursquare as a database. Includes a notebook where you keep the user’s information, habits, tastes.
All the information is easily controllable, it can be deleted and it allows us to introduce preferences to improve the service.

Microsoft aims to provide Cortana with emotional intelligence, hence its emphasis on chatbots. Example of this is Zo, a social chatbot with its own point of view and expressions of emotion and behavior.

Zo in turn learns from human interactions and uses the great content of information that exists on the internet.

In the KIK social app we can talk to Zo in the same way we would interact with a friend.

“It will replace the browser.”

Microsoft intends to make a change in the way we move with the browser. That a more human interaction occurs. Leaving the keyboard and mouse on computers and fingers on phones and tablets for a more natural “human voice” interaction.

Cortana will understand our orders given with the voice. It will carry out searches and will send us the information we need in a more comfortable way.

Satya Nadella comments that it will soon be normal to see people walking down the street and talking to their personal assistants on smartphones. 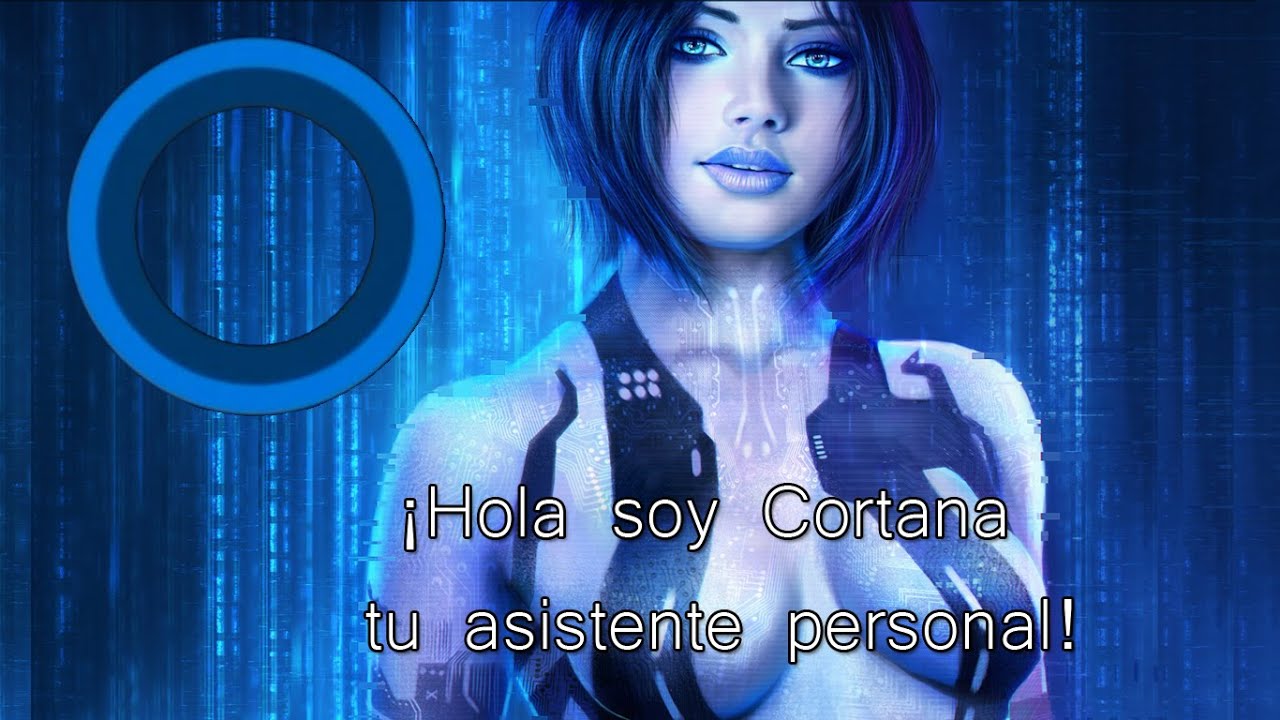 Among the different functions we can do with the personal assistant Cortana we highlight:

Your experience with Cortana will become more personalized the more you use it.

Using Cortana is easy, we write a question in the search box or select the microphone and talk to it.

Then …
We talk to Cortana?

ERIC HORVITZ, Microsoft Research Director: “The science of the…